Party With The Young, The Old, The Dead...Every Friday. 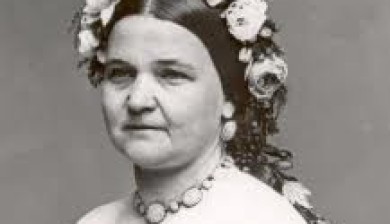 Mary Todd Lincoln – December 13, 1818               Born in Lexington, Kentucky Grew up in a wealthy family, but her mother died when she was just 6 Married politician and lawyer Abraham Lincoln when she was 24, and she was also very interested
by birthday
0 Comment 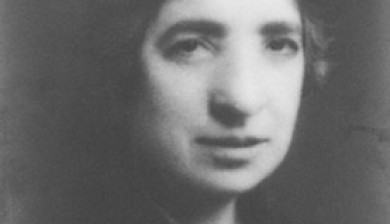 We took the week off to have lots of fun with our extended family.  Plus, there were no extremely compelling birthdays to celebrate (sorry if you were born on November 29th!).
by birthday
0 Comment 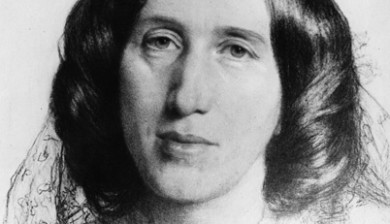 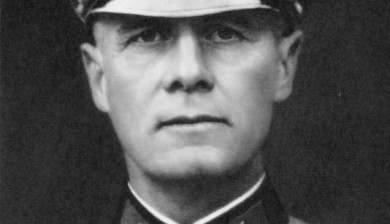 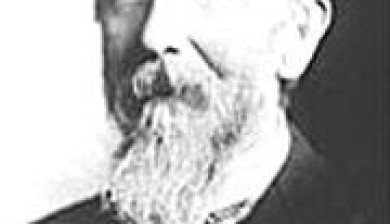 MILTON BRADLEY: November 8, 1836             • Born in Maine • In his early twenties, he became very interested in lithography • In 1860 he introduced the lithography press in Massachusetts • On his own, he printed and sold a game called “The Checkered Ga
by birthday
0 Comment 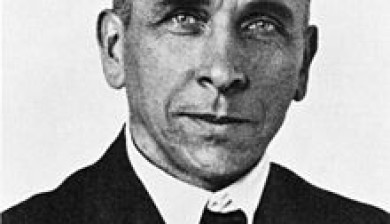 Alfred Wegener – November 1, 1880                 Born in Berlin, Germany His father ran an orphanage As a boy, Alfred became very interested in Earth sciences He earned a Ph.D. in Astronomy from the University of Berlin, and also studied
by birthday
0 Comment 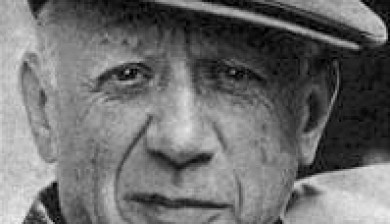 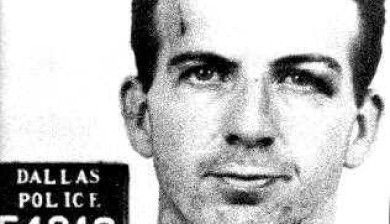 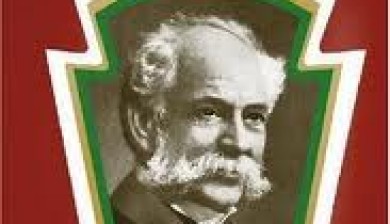 Henry J. Heinz – October 11, 1844                 Born in Pittsburgh, PA As a young boy, he sold vegetables from the family garden Started making and selling horseradish as a teenager Used clear glass bottles instead of dark ones, to show
by birthday
3 Comments
123456 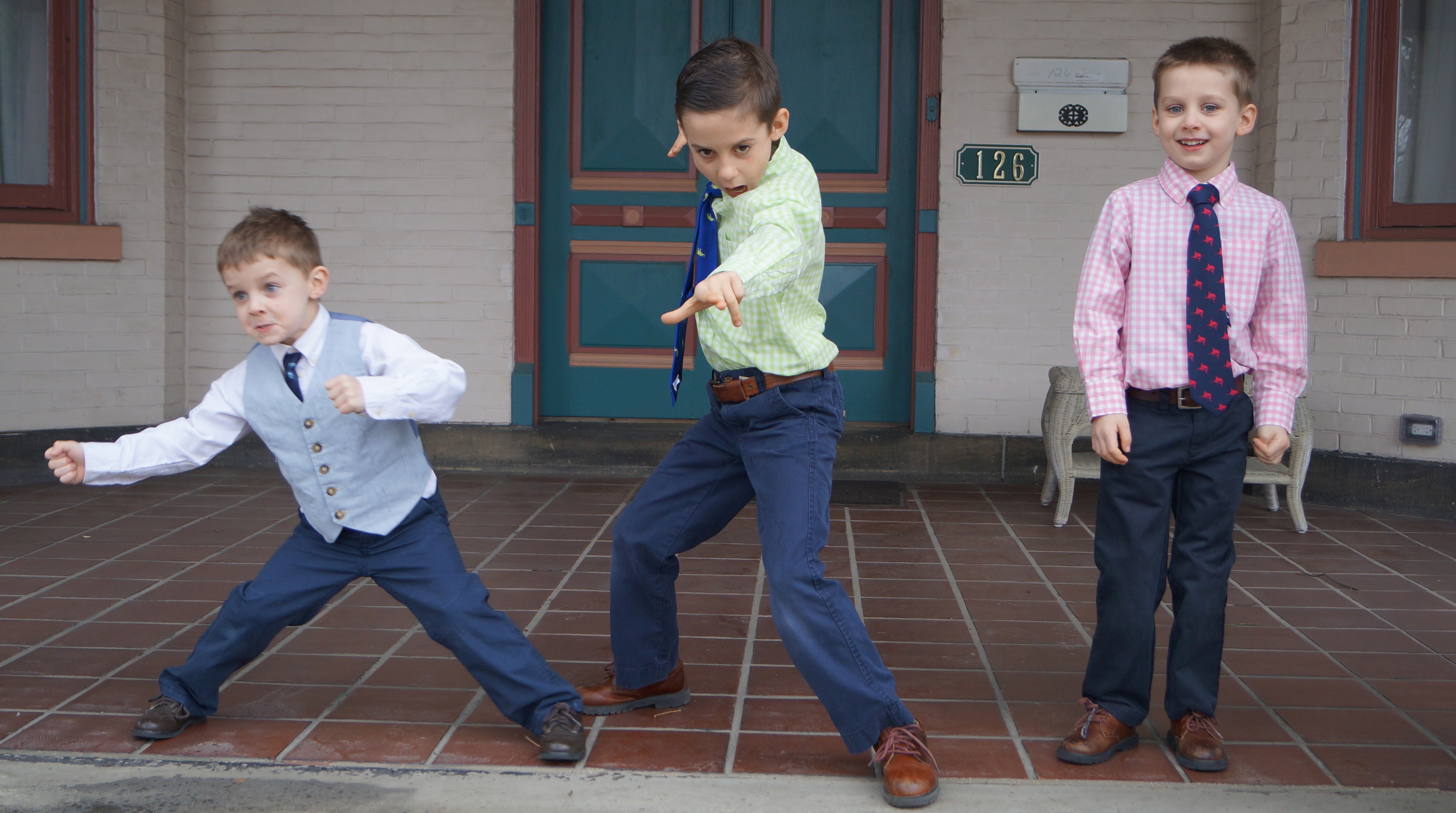 What better tradition for three young kids than a birthday party every Friday! And what better party than one where they can learn a little bit too…and get to have cake once a week? We love this family tradition and wanted a way to share it with friends and family in hopes that you will enjoy sharing it with us.

We have birthday parties…every Friday! Cake, hats, special plates, activities, you name it. Of course, it depends on the person we’re honoring. That person is always someone who is famous and has contributed to society in some major way (unless we really like their movies, songs, or professional sports' team).

We celebrate young or old, really famous or just kind of famous, really good or really bad (but we don’t sing Happy Birthday to the bad guys). We do something fun to help us learn about our birthday boy/girl, like our solar system art on Gallileo's birthday or coonskin caps for Davy Crockett's!

Write on our page!
or…
Email us at: itsnotyourbirthdayfridays@gmail.com